The history of ragusa ibla

Considered the capital of Sicilian Baroque, Ragusa Ibla is the oldest neighborhood in the city of Ragusa, on the Iblei Mountains, a Unesco World Heritage city that proves to be an authentic treasure chest.

The ancient historic center, in a dominant position on a hill, welcomes us with over fifty churches and numerous noble palaces, including thirteen Unesco sites, in which the rich Baroque architecture in local limestone takes the form of scrolls, empty and full voids with columns and capitals, statues and decorations of various kinds.

Following the domination of the Greek and Roman populations, was then conquered by the Arabs in 848, remaining under their dominion for two and a half centuries, and later by the Normans.

After the earthquake of 1693, which razed a large part of the Val di Noto to the ground, Baroque palaces were born near the churches, with protruding balconies supported by huge masks to amaze, impress and amaze.

Ragusa Ibla, the ancient heart of the city, is full of baroque wonders, such as Piazza Duomo, dominated by the majestic Cathedral of San Giorgio, one of the most evocative works of Sicilian Baroque and from which the beautiful and white baroque streets wind, as well as ancient noble palaces, such as Palazzo La Rocca, with its splendid masks, and Palazzo Sortino Trono, a magnificent noble residence.

Baroque Train will amaze you by showing you the impressive and elaborate architectural beauties of this magnificent ancient land, telling you the story behind them.

Another place of interest in Ragusa Ibla is the famous Portal of the ancient Cathedral of San Giorgio, which survived the earthquake of 1693, flanked by the wonderful Iblei Gardens.

Ragusa Ibla is famous for the evocative feast of the patron saint San Giorgio, which takes place on the last weekend of May.

Expression of Sicilian liveliness and folklore, the feast of San Giorgio is divided into various events, which include the procession with the characteristic “abballata” of the statue of the saint, various concerts, fireworks and parades of flag-wavers. In addition to the religious event, cultural and sporting events and markets are also held on the occasion of the festival.

But the highlight of the festival is Sunday, the day when the statue of St. George is carried on the shoulder to the rhythm of music and followed by a large crowd cheering the saint with the cry of “all Truonu!” which means that he is the patron saint of the city.

Ragusa Ibla is also the site of demonstrations and events, such as Ibla Buskers, the great festival of street artists and Ibla Grand Prize, an international music competition open to composers, pianists and instrumentalists of all ages and from all over the world.

Ragusa Ibla with its places and its views has been chosen several times as the setting for the fiction “Il Commissario Montalbano”.

It is undoubtedly a must-see in Sicily with its splendid monuments declared a World Heritage Site. 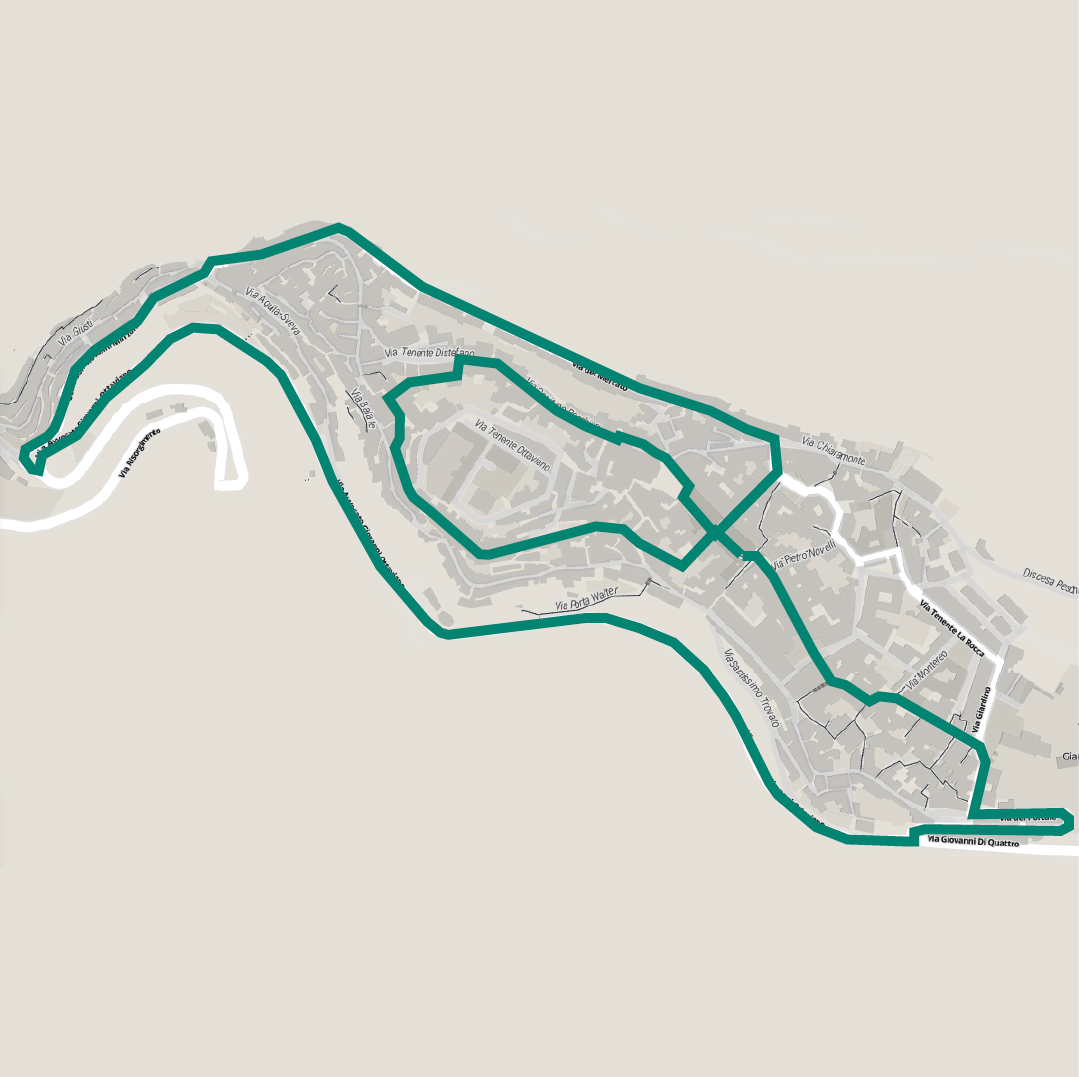 The places of the Tour of Ragusa Ibla 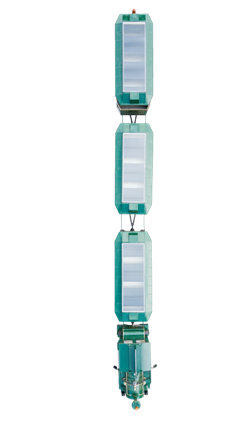 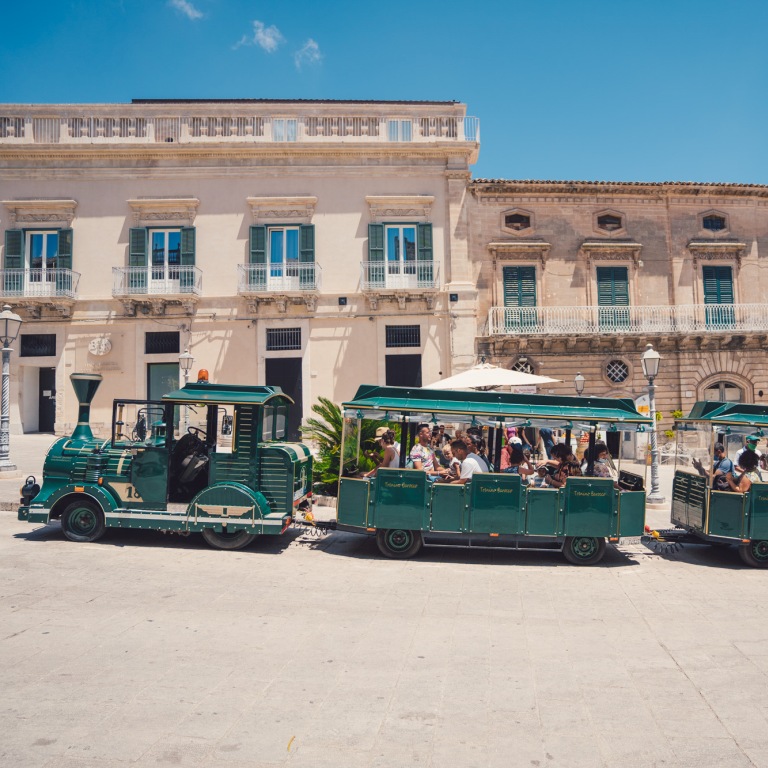 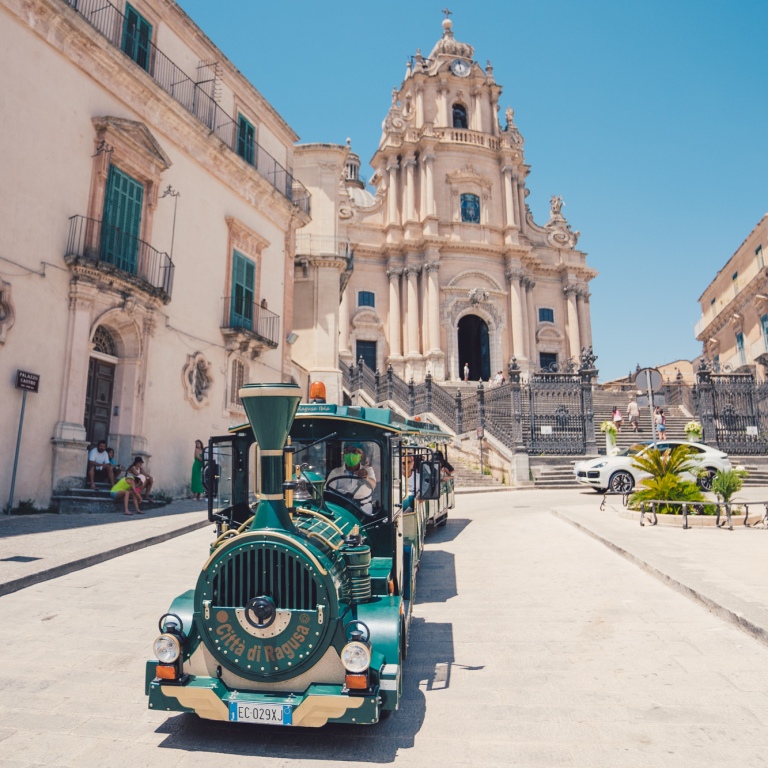 The most important Baroque monument in the city 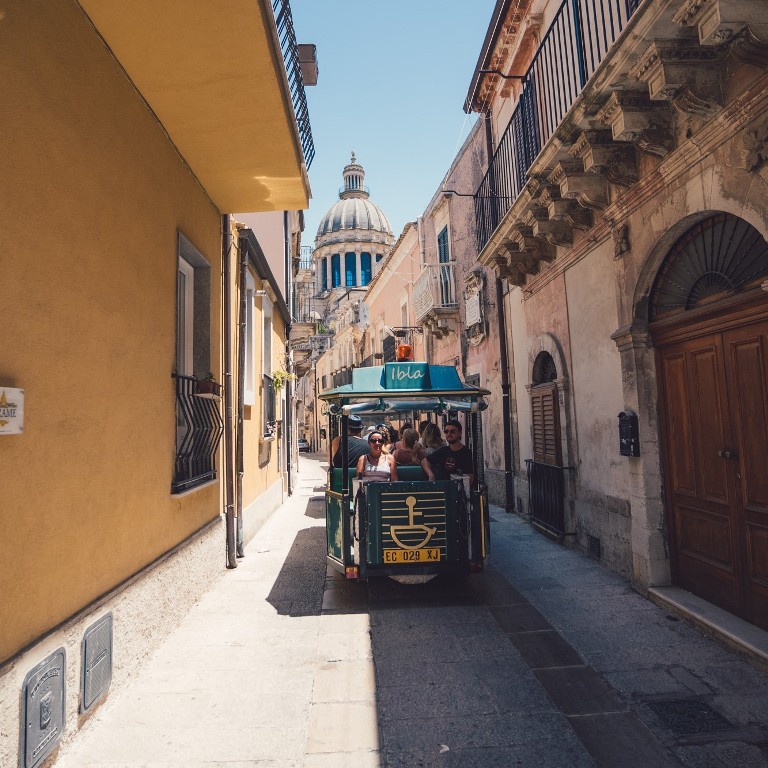 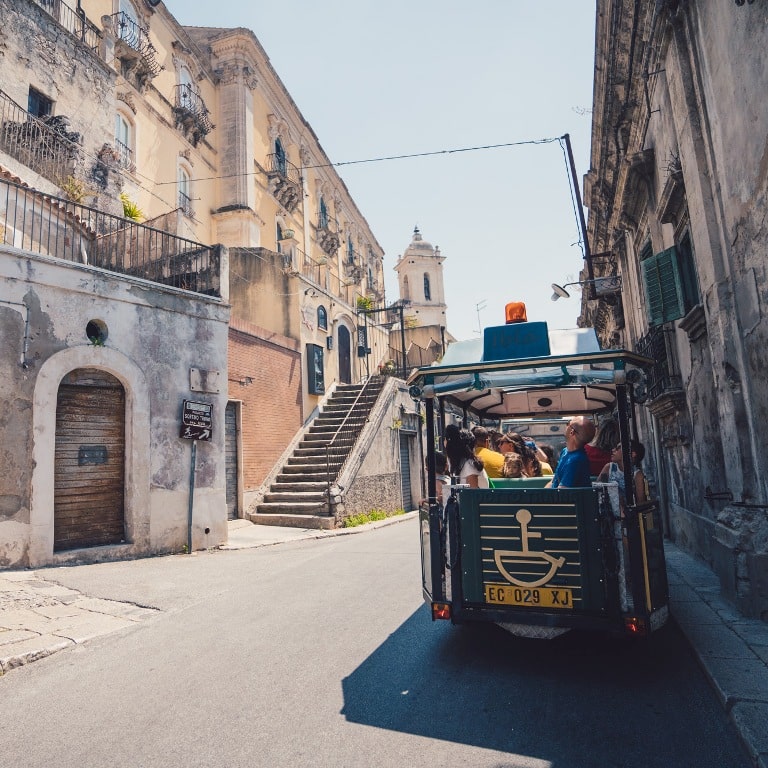 Built in 1778 by Ignazio Sortino Trono in late Baroque style 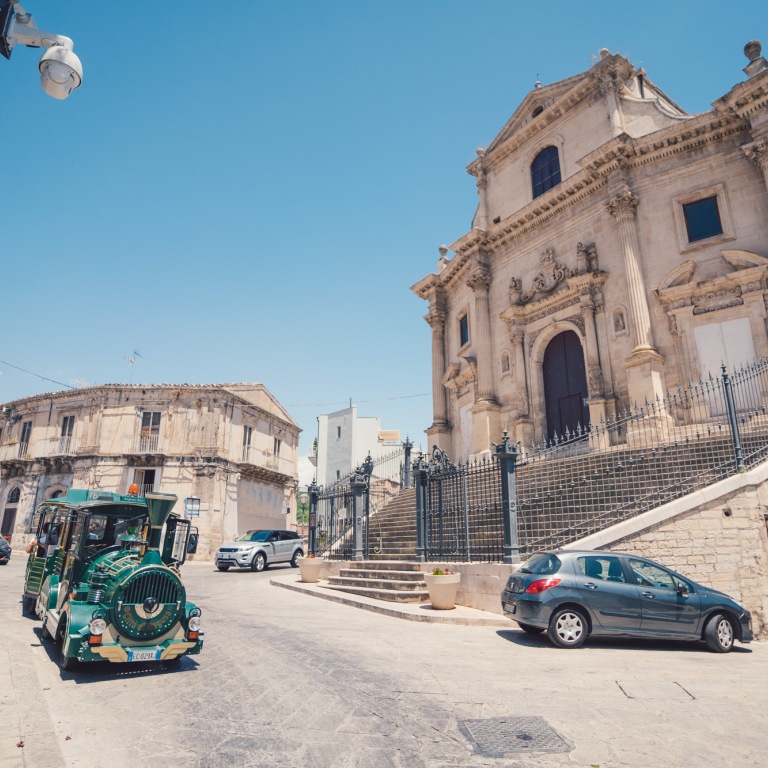 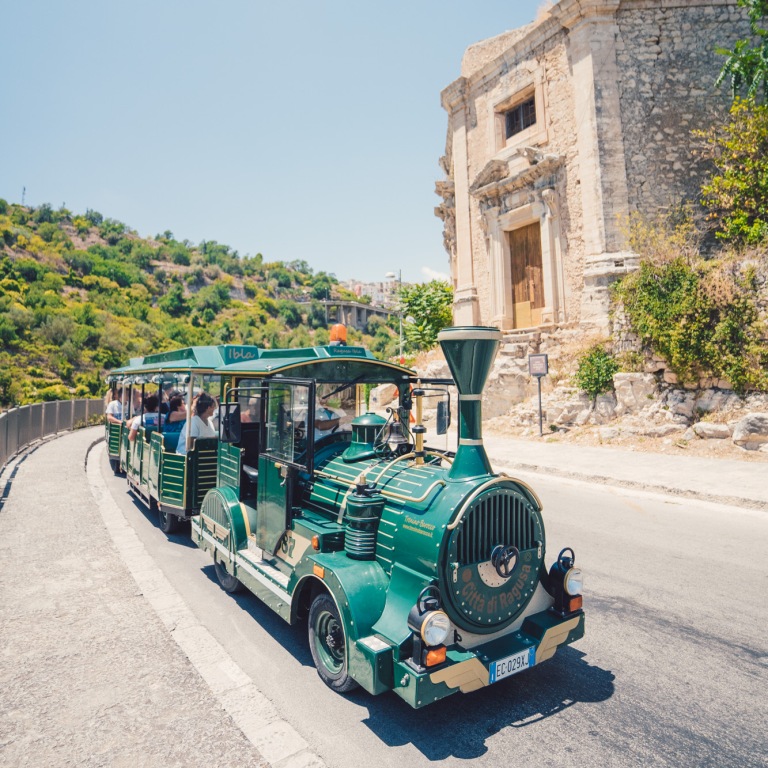 Small in its essence but among the more features of Ibla 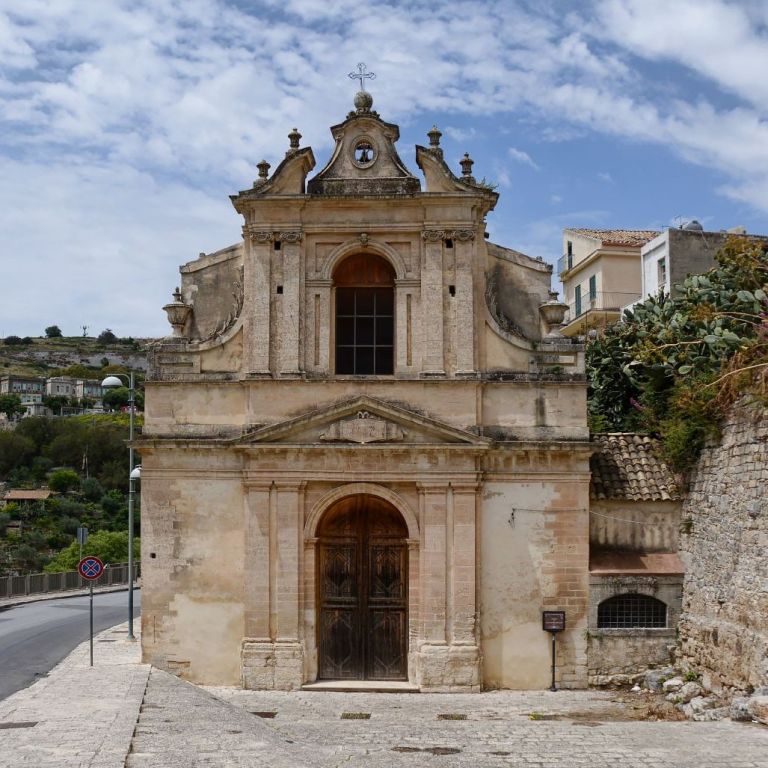 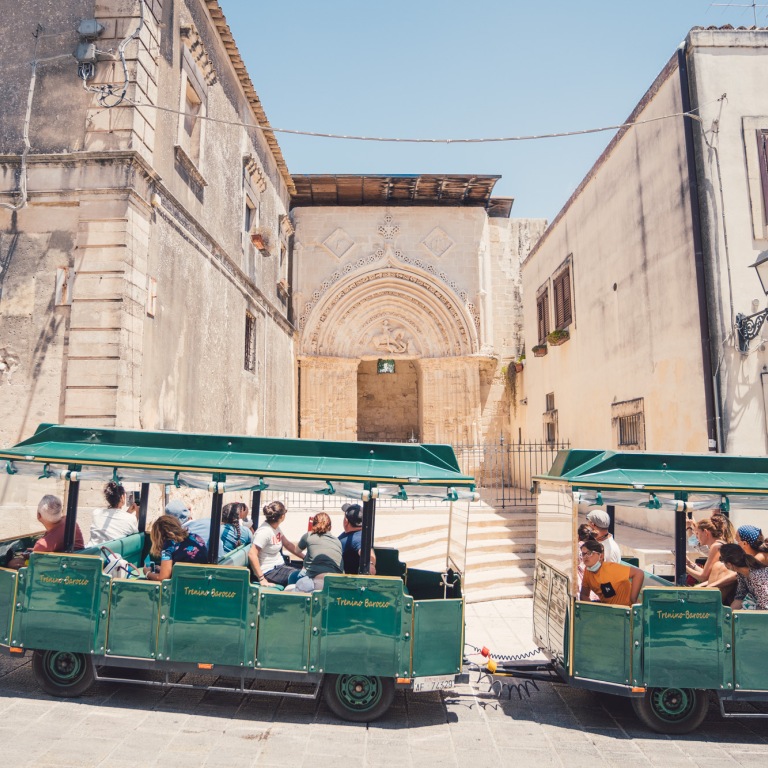 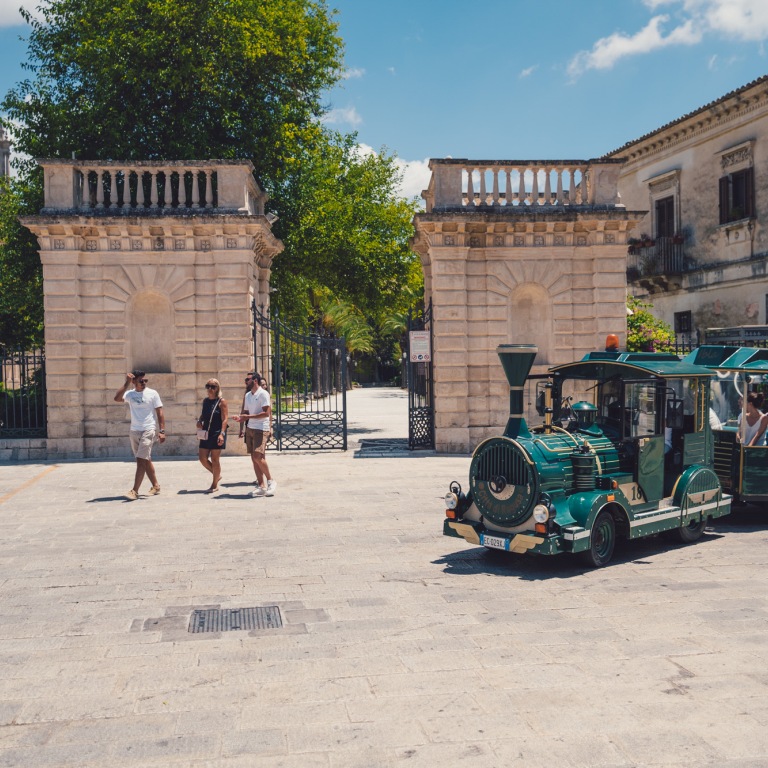 The oldest of the four gardens of Ragusa, built in 1858 by order of some local nobles 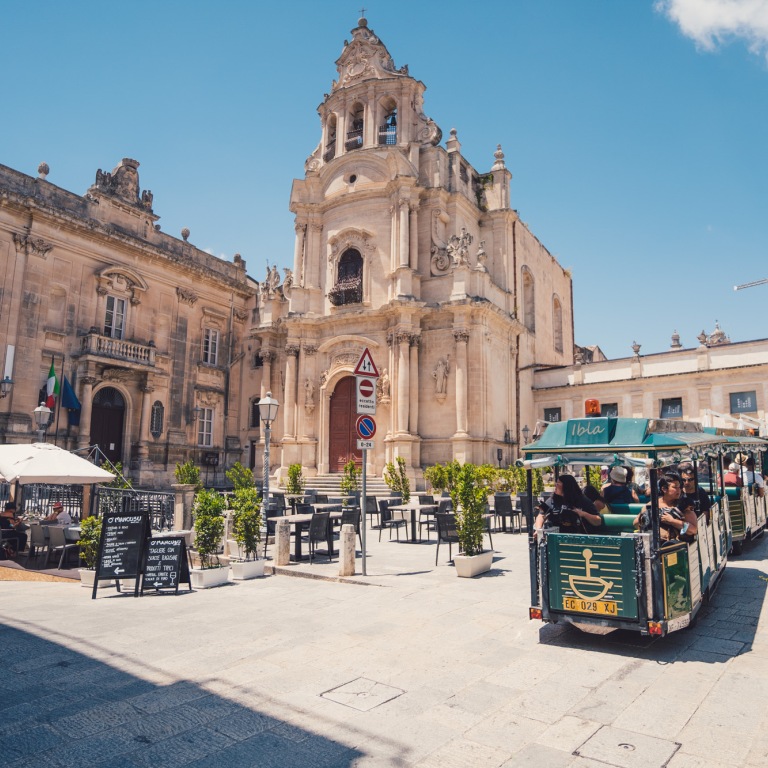 It is located on Piazza Pola, its peculiarity is to rise on the remains of the church of San Tommaso destroyed by the earthquake 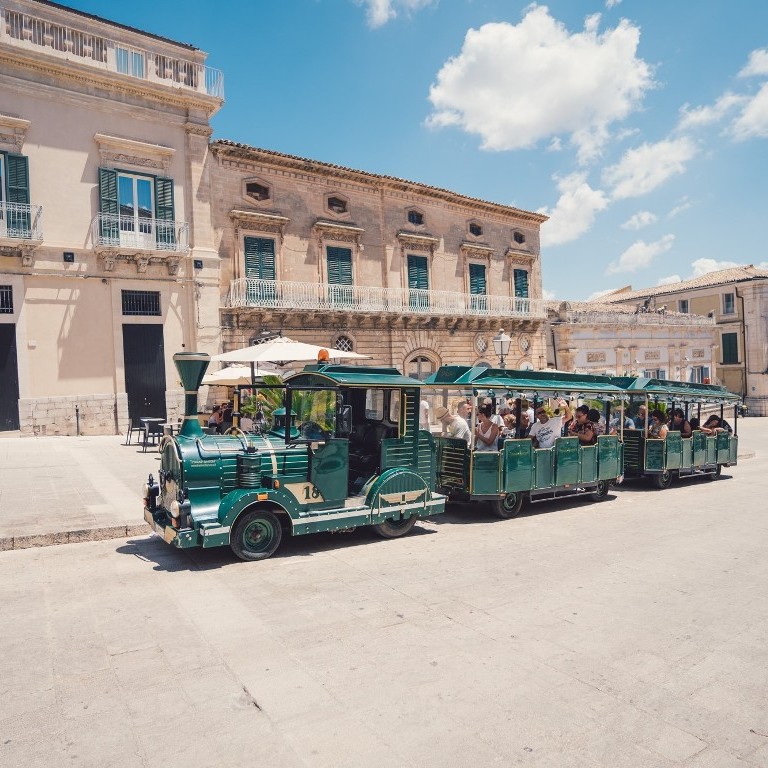 With simple doors it is one of the most impressive residences in the city
Back to the Tours page
For info and reservations, active from 9:00 to 13:00